Grodziskie beer is one of the oldest beers in Europe. Its name comes from Grodzisk Wielkopolski where it was born. It is the only Polish style of beer called also by many brewers like "the pride of Polish brewing".

The beginning of beer brewing in Grodzisk Wielkopolski is medieval times. It is believed to have been the beginning of the fourteenth century, and traditionally holds the year 1301. Initially, this liquor was brewed for its own needs by wealthy citizens who owned their own "braseatorium".

Within Grodziskie Piwobranie 2019 we organized open days, during which you could learn everything about the brewing of our golden liquor. 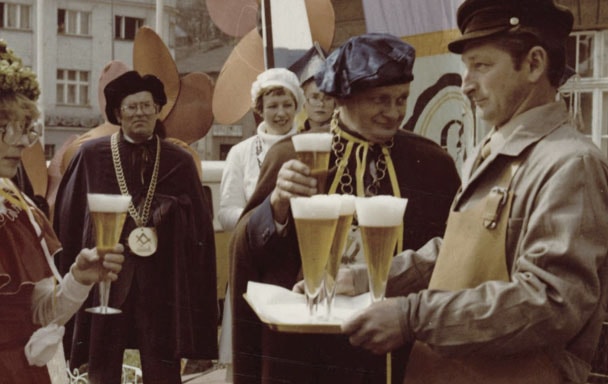 About Piworbanie
Find out more 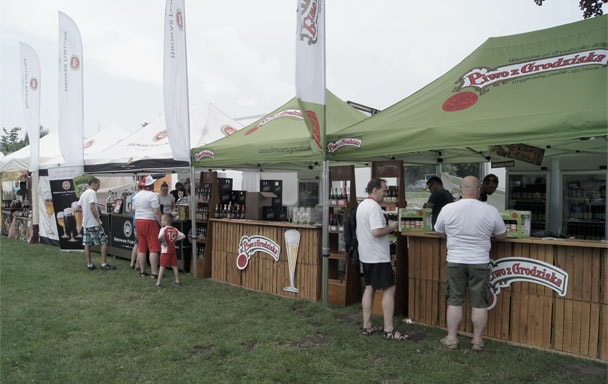 For exhibitors
Find out more 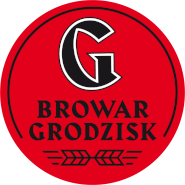 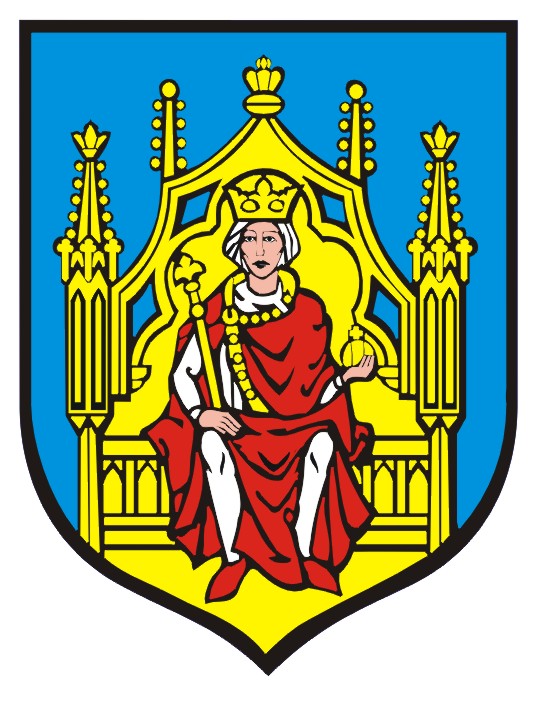 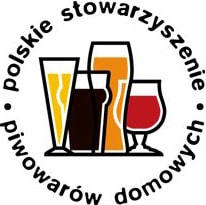 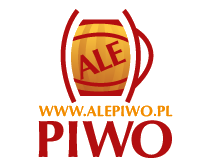